At St. Bernadette’s we strive to promote the spiritual, moral, social and cultural development of all pupils in our School. Included in their SMSC development is the promotion of our fundamental British values.

Within our School we have a strong ethos which is supported by effective relationships, collective worship and the provision of relevant activities beyond the classroom.

We are a Catholic School which encourages the respect and tolerance of all other faiths, races and cultures.

We expect all pupils to learn and understand that while different people may hold different views about what is ‘right’ and ‘wrong’, all people living in England are subject to its law.  Parents are aware of the School’s Mission Statement, ethos and the teaching which supports the rule of English civil and criminal law.

Opinions and behaviours which are contrary to British values would be completely at odds with School’s duty to provide an acceptable programme of social, moral, spiritual and cultural education to our children.

Through our teaching and learning of social, moral, spiritual and culture we:

Through their knowledge and understanding, our pupils will have:

Examples of some of the actions that we take:

The following is not an exhaustive list, but provides a snap shot of some of the things we do. 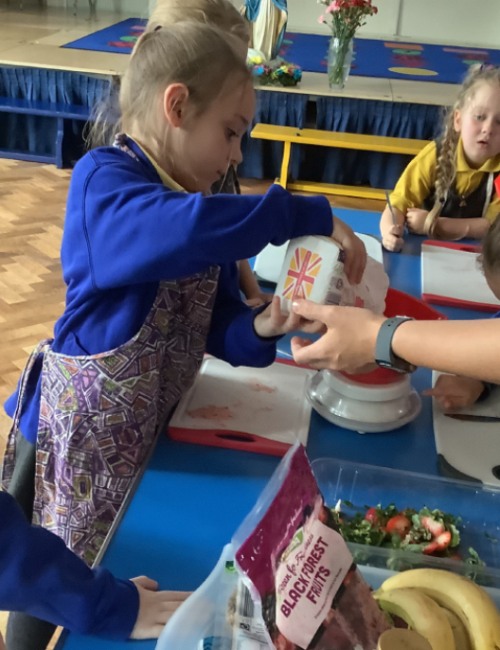 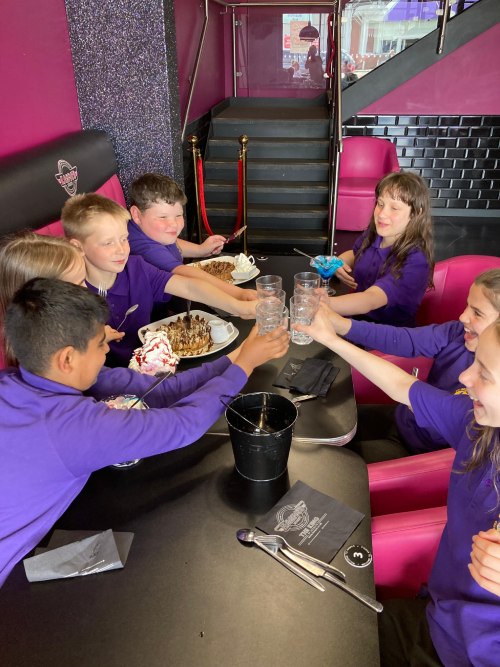 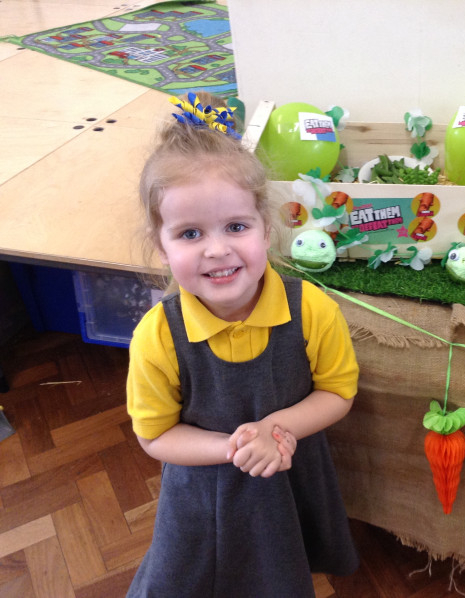 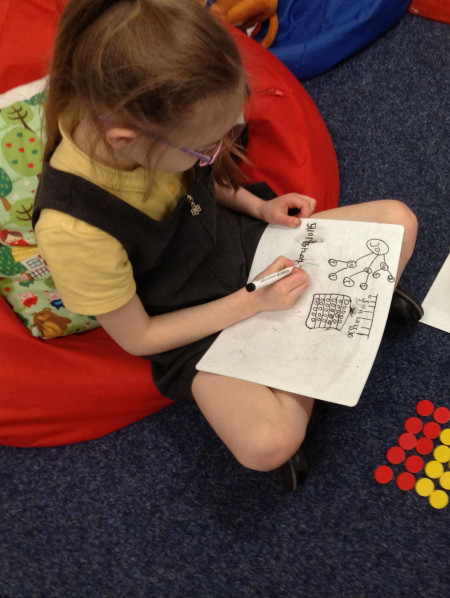 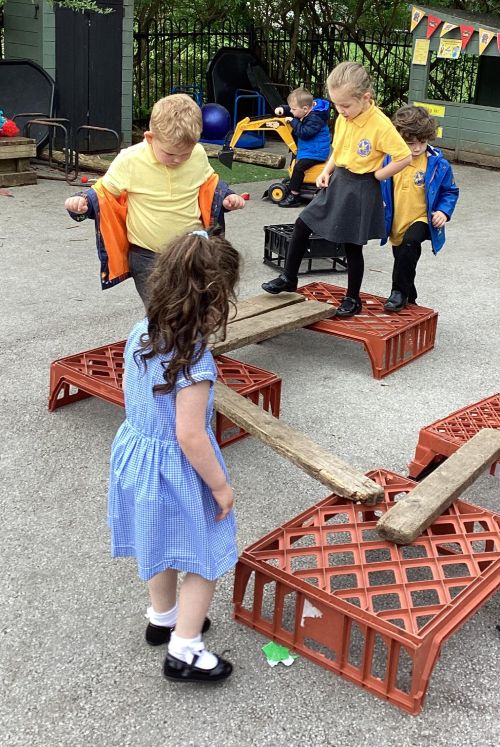